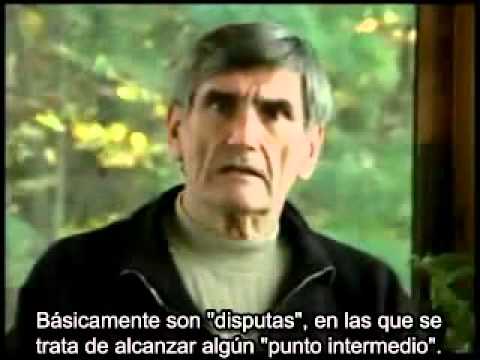 Gladwell is a great storyteller who wrote a lively and serious book.
For me, there are three important point in BLINK which teach us about our behaviours through instincts (Gladwell doesn’t like the word instinct):

Maybe Gladwell runs out of materials, maybe there are too many examples in the book. However those examples prove his points and they are fun and interesting stories.

A couple of my favorite points in the book are about:

It make me think about how I think and when I think in a blink.

His last book was Outliers, he talks about Outliers with Harry Smith: 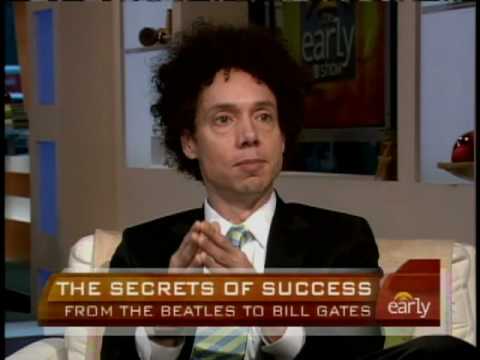 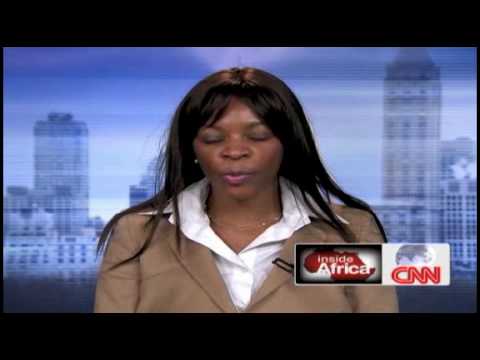 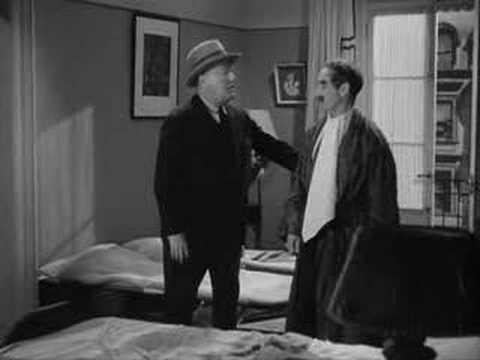 I miss Ben, I miss Aurelia (my friends from Harlem) and I miss NYC 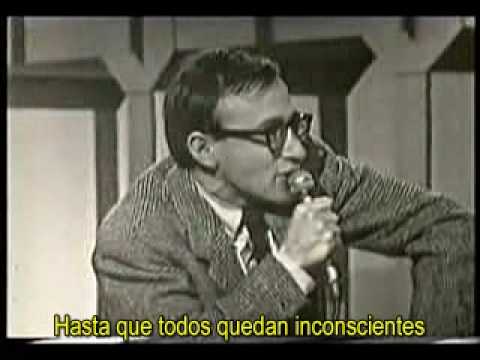 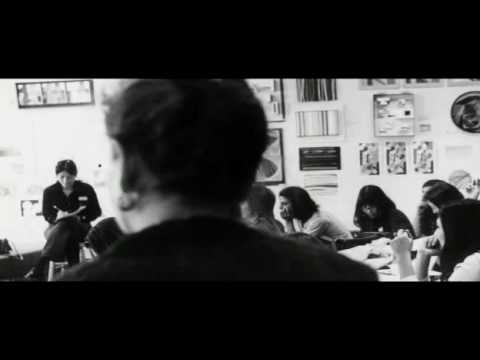